We thrive when coming up with innovative ideas but also understand that a smart concept should be supported with measurable results.

Tap Into the Largest App Ecosystem in the World

The Android app ecosystem is the largest in the world. According to Google, the number of monthly users for the company's mobile OS surpassed two billion in March 2017. For businesses, that's an enormous potential market — one comprising a wide range of networks and devices.

In other words, if your mobile app development marketing plans have focused more on Apple in the past, it's time to expand your strategy. Let Wve Labs help you develop rich, compelling Android apps and get them to the users that will benefit most.

Besides its extensive user base, Android offers multiple benefits both to developers and companies looking for a mobile platform. Unlike iOS, its software developer's kit (SDK) is open-source, which means it responds quicker and more effectively to requests from developers for new features. For businesses, this means Android apps are generally better at incorporating new technologies and use cases. As a Google product, however, Android also interacts with the company's most popular programs, making for a more feature-rich, connected experience.

With Android, businesses can bring their apps to market faster while still delivering a feature-rich, fully integrated experience for their users. This, in turn, translates to a better ROI.

Ultimately, both iOS and Android platforms have benefits and drawbacks. Instead of comparing one against the other, you should consider the value both can offer and plan your project's development and marketing strategy accordingly.

The most notable feature of Android app distribution is that it isn't restricted to a single network. Whereas users must purchase and install iOS apps through the App Store or through Apple's Enterprise Distribution Program, Android offers businesses more flexibility in how they get their product to its user base.

While Google Play is the largest marketplace for Android apps, it's just one of the many available distribution networks. Other options include:

A greater variety of Android app distribution networks means more profit channels for businesses, but it also means more work is required to promote a product successfully. That's why working with a team that understands Android app marketing is crucial.

How Wve Labs can Help

We founded Wve Labs with a focus on customer service. Our client base includes everything from ambitious startups to notable, established brands — all of whom can count on us for individual attention and full transparency throughout the development process. To learn more, feel free to keep browsing our website. Or, better yet, get in touch with us today.

Wve Labs does more than just create great Android apps — we're a full-service firm that can help with distribution and marketing across multiple channels. This can involve:

And that's just a small sample from our arsenal of mobile application marketing strategies. Let us help you develop a comprehensive multi-network distribution plan that maximizes downloads and increases your users' in-app actions.

Our engineers have access to the best tools available today. Our extensive selection of pre-developed libraries and APIs make it easier to turn around an Apple Watch development project quickly, enabling you to enter this expanding marketplace within an efficient timeframe.

We're a small firm that takes a hands-on approach with each of its clients. As a result, you'll always be able to speak with a real person who is knowledgeable about your project. Count on us for real-time project updates and informed, honest answers to all your questions.

We aim to deliver value to our clients in everything we do. Developing an Apple Watch app can be a significant investment, and you're working with a team that cares as much about the end result as you do. Ultimately, your satisfaction is our number one priority.

Got An App Idea?

View our extensive portfolio and development experience before we meet at the office or out for a lunch and get the project scoping and ideation started. 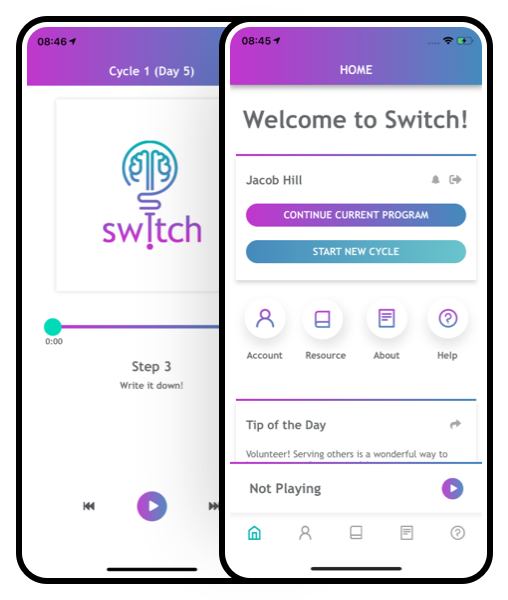 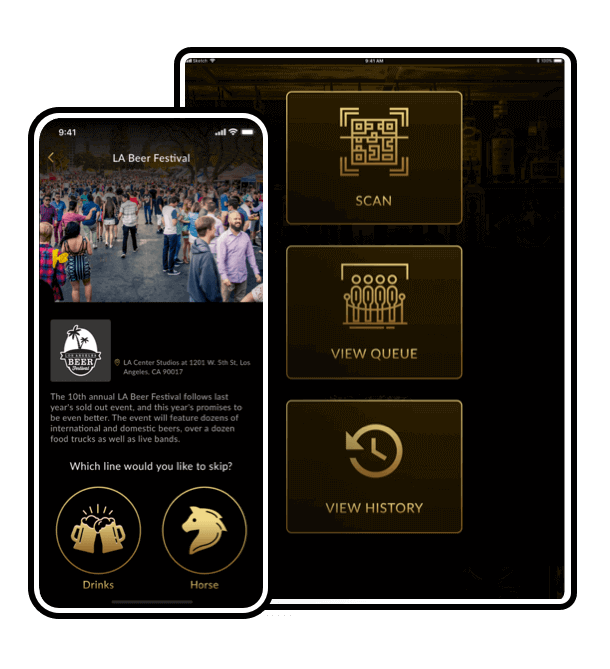 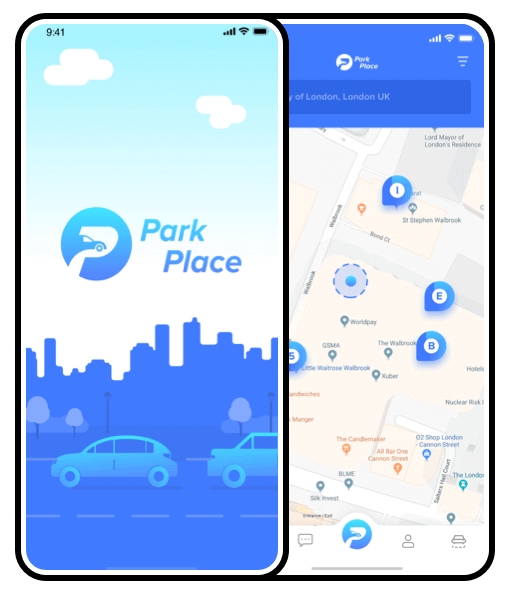